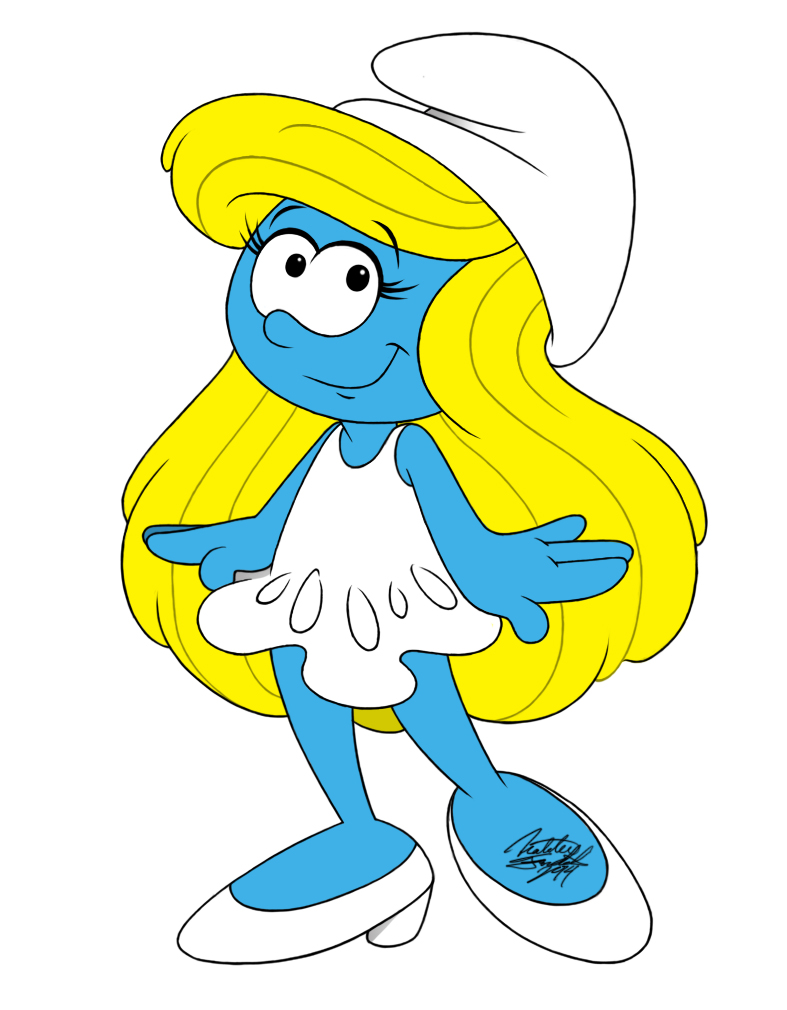 As a result, every one at umpire school knew who I was.  Even if we didn’t do roll call every day in which I had to announce my presence with authority, the instructors made sure to let everyone know that no one else could use the women’s bathroom when the lines for the men’s room were long because “a lady” is attending the school.(3)

I was asked if I work for (a) Major League Baseball, (b) the hotel, and (c) the school.  It didn’t seem to occur to them at first that I’m attending the school.

In addition, there are all these weird moments where an instructor will say something like “you have to read your partner!  Look and see what he…OR SHE (significant glance in my direction) is doing.”  Obviously, I would have preferred that they use gender neutral language all the time, but really if they can’t or won’t, I’d have preferred it if they didn’t call me out all the time as a special case because it just reminded everyone that I was there.(6)

By sharing all of this, I don’t mean to cast aspersions on either the school, its staff, or the students.  I never felt threatened.  No one harassed me.  No one tried to grab me, no one catcalled me, no one treated me with disrespect.  I never felt that sinking in the pit of my stomach the way you do when you’re walking down the street and some asshole leans out his car window and hisses at you.  These are good guys and good people.(7) They tried.

But I was still treated differently, because I am a woman.  Some of that, of course, is because I stood out so much as the only one(8), and some of it was chivalry and/or Southern manners(9).  I wonder, though, how possible it is for a woman to get a fair shot at a job as an MLB umpire right now while being treated like this.  Would someone on the receiving end of this much effortful courtesy get offered a spot in minor league ball?  Or would The Powers That Be end up thinking she was too much trouble?  Pam Postema’s experience suggests the latter, and I don’t know that I disagree with that right now.

I have to say, though, that despite these wrinkles, I recommend umpire school for anyone who is interested, even if that means you’re the only woman there.  While I wish that some things would have been different, it was an amazing experience with dedicated and knowledgeable staff, and kind and friendly students, and I had a heap of fun, even if I’m going to have to tape my shin splints for the next month.

(5) HAHAHAHAHAHAHAHAHA. If you know me in Real Life, you know that “domestic” chores like cooking and sewing are not my areas of strength. Unless these guys want to be umpiring in uneven shorts, they better turn their asses around in their chairs.

(6) One of the instructors read out the gender inclusive language in the classroom on day two and I had to sit there with a polite smile on my face and act like I wasn’t both embarrassed and fucking outraged.  He meant well, and he’s been a good instructor otherwise and hasn’t pulled any of the stereotypes of women things that some of the other guys have, but ooh, that was not fun.

(7) I mean, some of them are dicks, but just in the normal “some people are dicks” way.

(8) SO MUCH.  They knew where I was all the time.  As someone who likes her privacy, the level of scrutiny was a bit unnerving.  We need a large enough contingent of women in the class so that there can be some anonymity.

(9) For those of them that were Southern, which was quite a few.