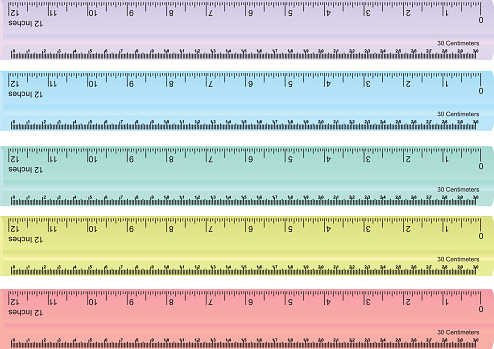 Rule 6.03 is the rule that talks about what happens when someone bats out of order.  You would think that in the major leagues this doesn’t happen very often and you’d be right.  Like, there’s a big scoreboard out there telling you who should be up, so how are you batting out of order?(1)  But I saw it happen back in 2013, when Buster Posey batted third instead of fourth and ended up losing a run and an RBI because of Rule 6.03(b)(3) (which states that anything that happens as a result of batting out of order gets nullified).

But Rule 6.03(b)(2) doesn’t talk about the consequences of batting out of order.  No, Rule 6.03(b)(2) talks about how the Giants could have fixed it.  A lot of people think that once the batter takes his spot in the box or once the first pitch is thrown, that’s it.  He’s the batter, the end.   That’s what I thought until I read this rule.

Why?  I think it’s because one of the priorities of the rules is maintaining the fairness of the game.  If the improper batter hasn’t become a runner or made an out, there’s no harm in just subbing in the right guy and moving shit along.  The defense hasn’t been disadvantaged by the wrong guy being up there for a few pitches, so they don’t get anything, and the offense hasn’t caused any real problems, so they don’t get penalized.

That’s also why, I think, the issue of batting out of order has to be appealed in order for it to be decided.  If Dodger Manager Mattingly(2) hadn’t noticed that Posey was batting out of order and brought it to the umpires’ attention, he would have lost any right to challenge after the next pitch or play.  The umpires, even if they notice, aren’t supposed to do anything about it at all unless there’s an appeal.  The idea is to keep the game moving and not to court trouble.  But I might do another post about what happens when the other team does appeal, because shit can get cray in a hurry.

(1) It turns out that there were a couple of different versions of the line up card and the Giants had the wrong one loaded into the iPads they use in the dug out and in the clubhouse, and this was the first time through the lineup for the day.  So a mistake, but not as big a mistake as it looked like at first.

(2) Because of course the Giants make a bone-headed move like this when they’re playing the Dodgers.  OF COURSE.  Oh, and the game was nationally televised, because OF COURSE IT WAS.  They did win, though, so there’s that.